NZ has the most introduced mammals

As a percentage of pre-existing land mammals, which totalled only three species of bat!

New Zealand drifted away from the rest of the world before the dinosaurs went extinct and before mammals had evolved (about 85m years ago).

When humans first arrived in New Zealand (only 800 years ago) they began the introduction of a huge range of predators that would wreak havoc on the largely defenseless wildlife. 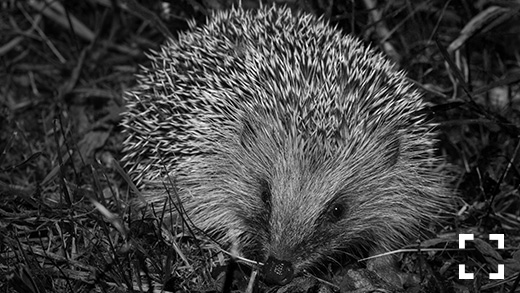 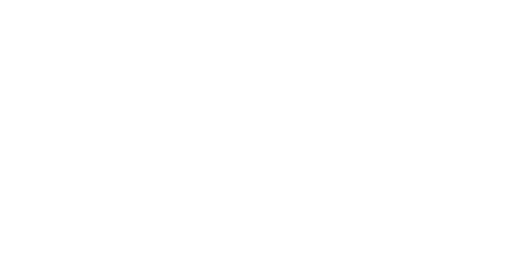 Community groups like the Omaha Shorebird Sanctuary go to great lengths to keep mammals away from native species. 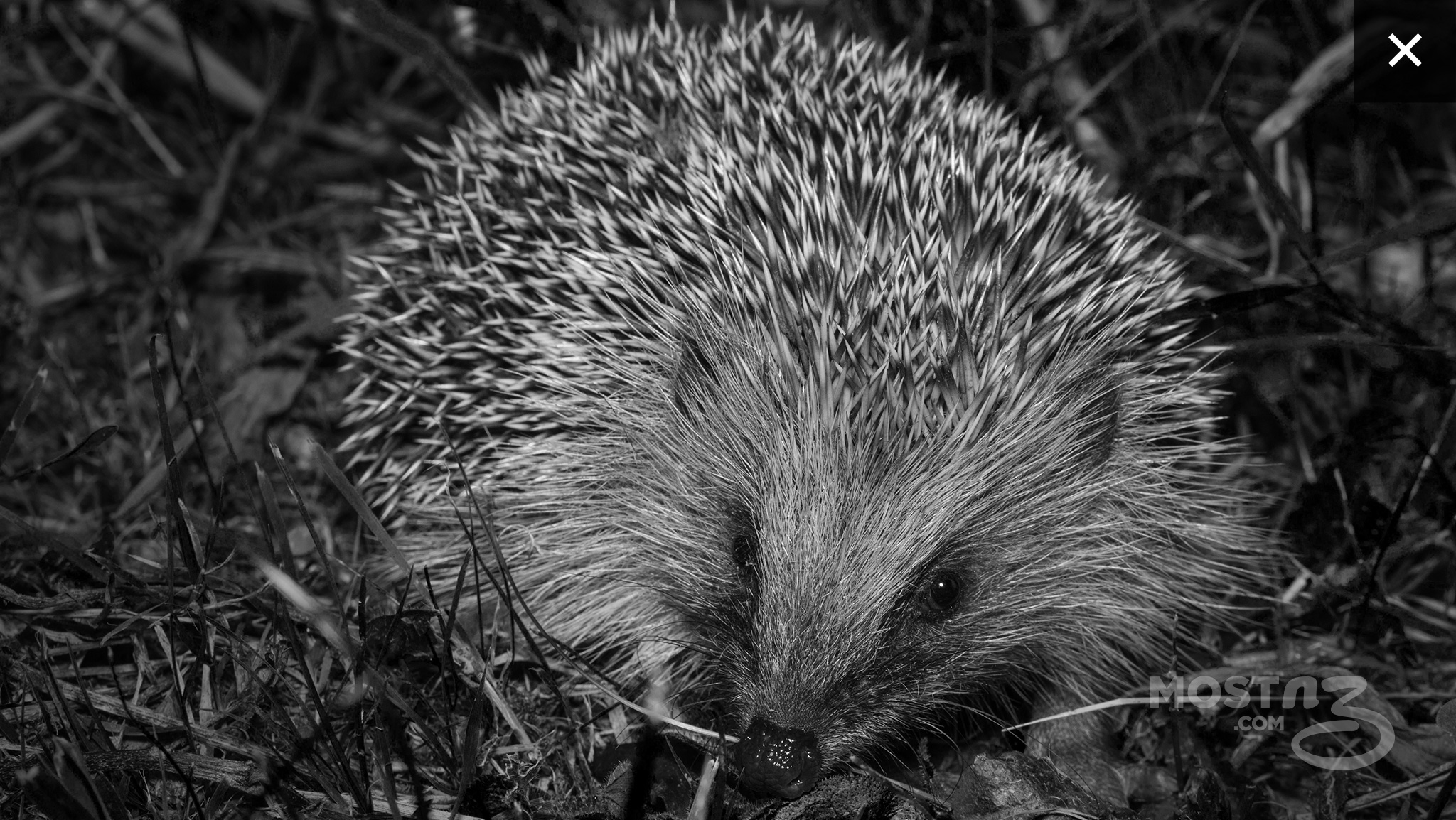 Hedgehogs were first brought to New Zealand by acclimatisation societies to remind settlers of their homeland. Unfortunately the cute little spiky mammals love to eat eggs and are a major threat to ground nesting species like the endangered New Zealand dotterel. 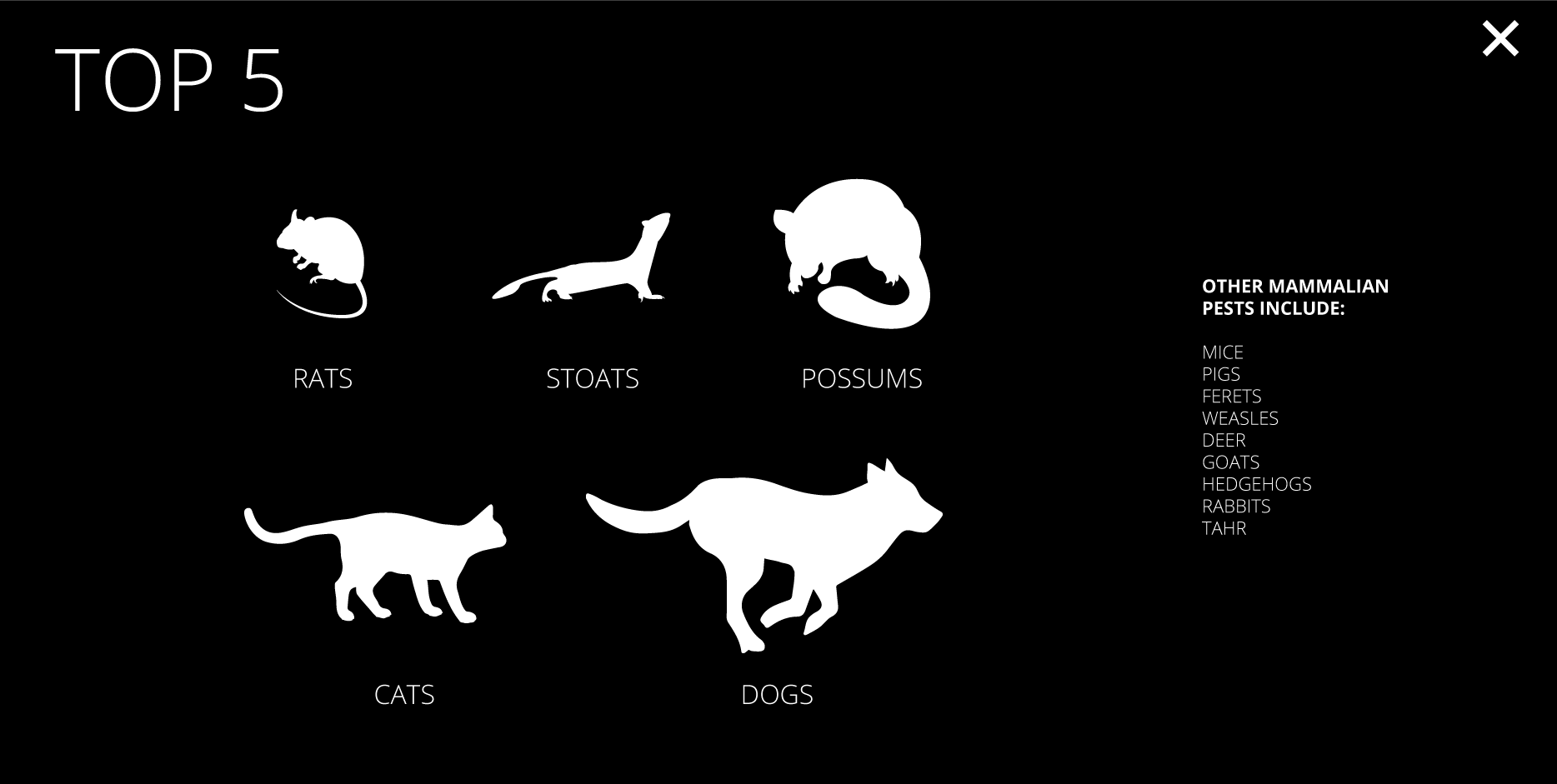 These predators eat the eggs and young of our native wildlife, often attacking and eating the adults too. Omnivores like rats and possums also compete with native wildlife for food. Lean more about pests.