NZ has the most flightless birds

New Zealand boasts the most flightless birds with 16 out of 60 species worldwide, however only a few hundred years ago it had 32. 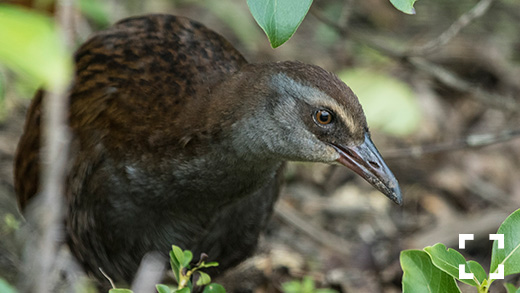 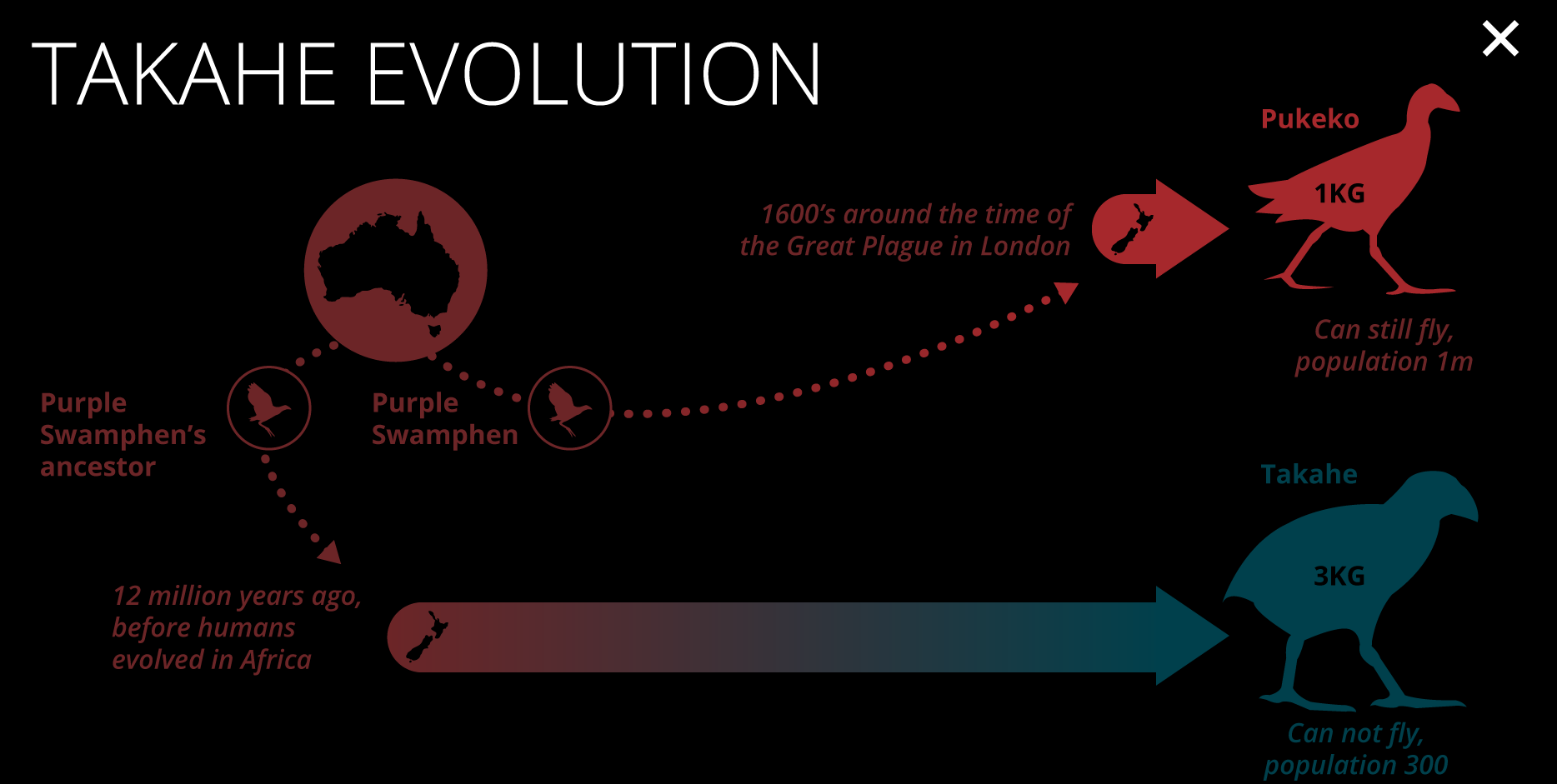 The common ancestor of takake, pukeko and swamphen arrived in New Zealand via natural rafts many times. However the modern migrants thrived as humans had eaten their competition (takahe) and burnt down the forests, creating grasslands. 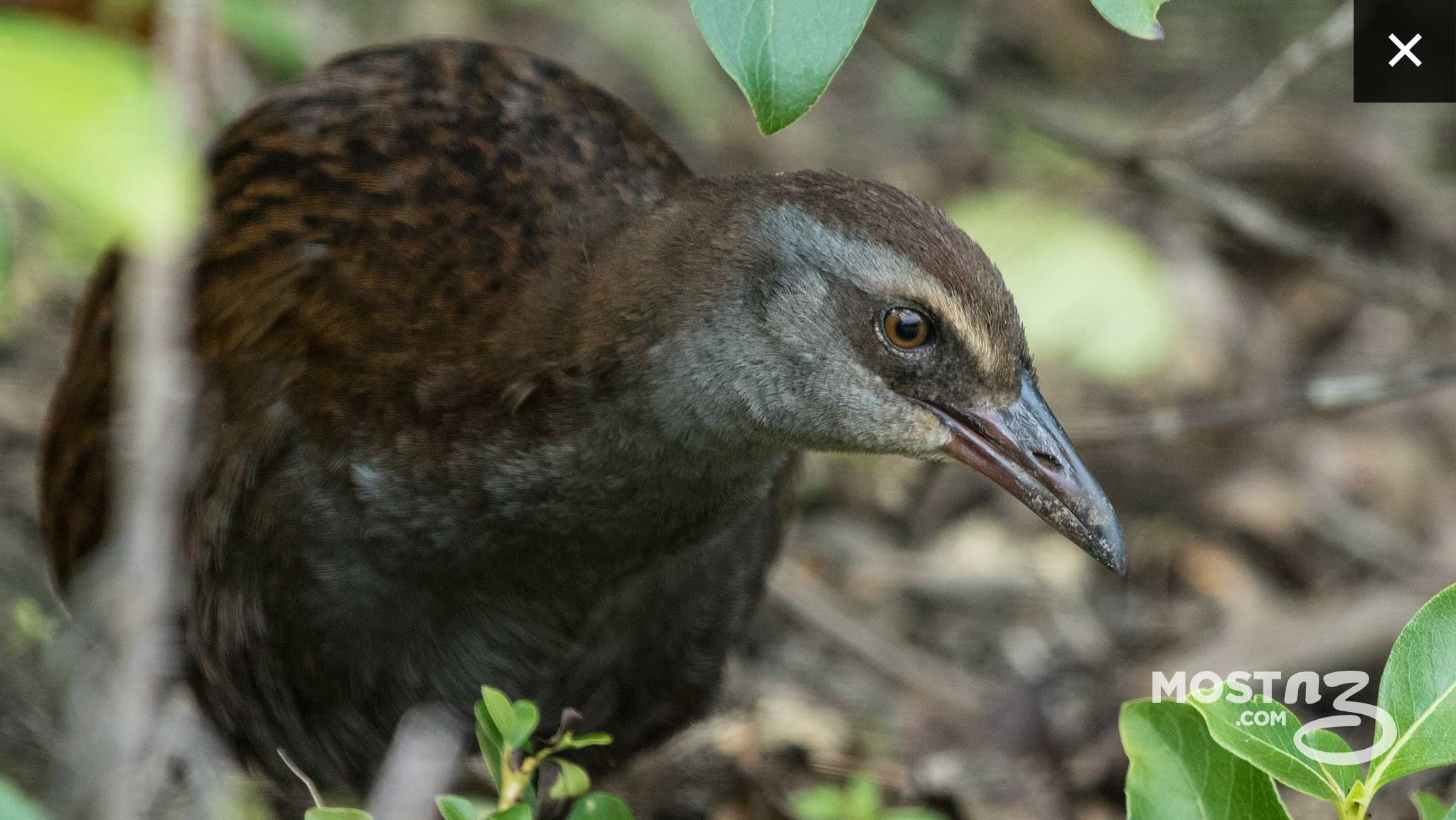 Weka can not fly and are 3-6 times larger than banded rails, which are considered their nearest flying relatives.