NZ has the most nosy bird

The kiwi is the only bird in the world with external nostrils at the tip of its long beak.

The part of the brain used for smell is exceptionally large in a kiwi. Together with its uniquely positioned nostrils, the kiwi is a genius at finding food in the soil and leaf litter.

Kiwi sometimes sound like pigs, snuffling and snorting loudly to clear dirt from their nostrils. They have evolved to fill a niche that is taken up by mammals like hedgehogs in other parts of the world. New Zealand has five species of kiwi, all of them are in danger of going extinct. 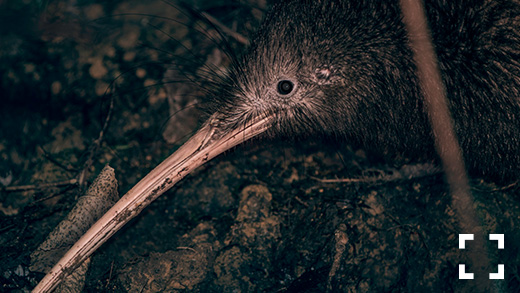 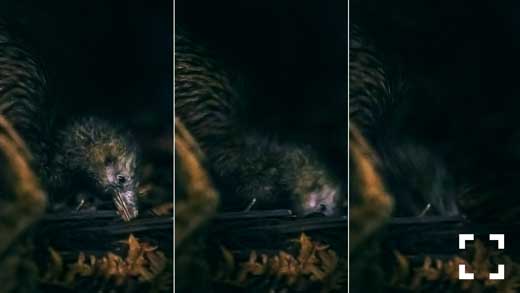 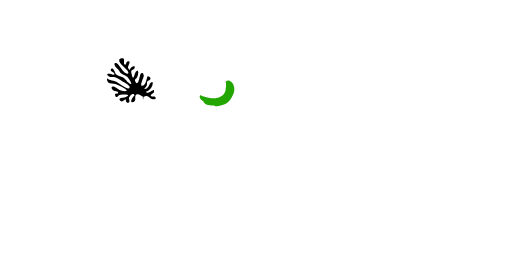 Kiwis for Kiwi is working with local communities to try and save the kiwi.

VISIT KIWIS FOR KIWI
PREVIOUS NEXT 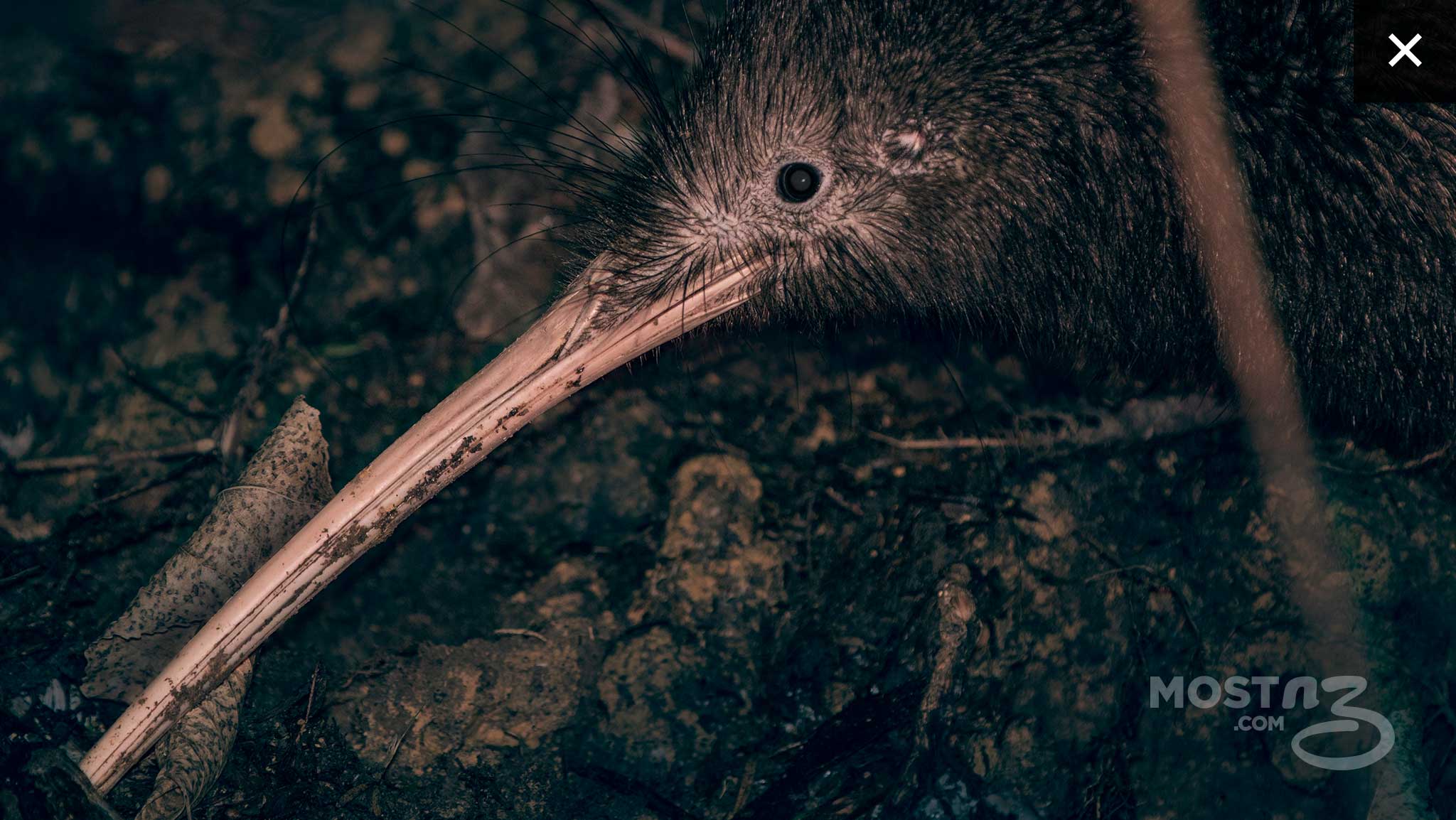 Kiwi love to eat native worms, which can grow to more than half a metre long! But like us, kiwi are omnivores and also eat berries, seeds and some leaves. 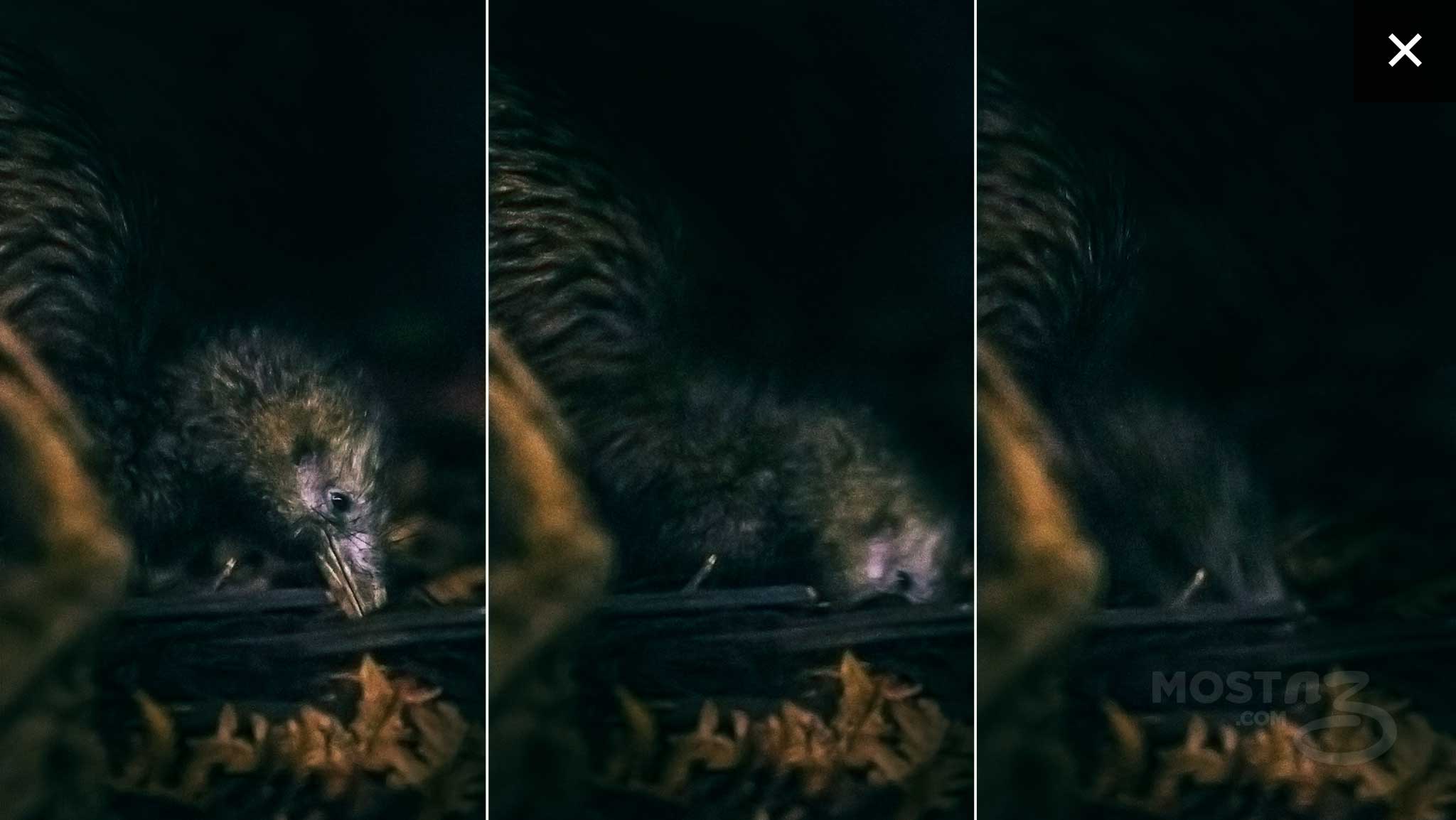 Even tho the kiwi has a long beak it still shoves it's face right into the ground. 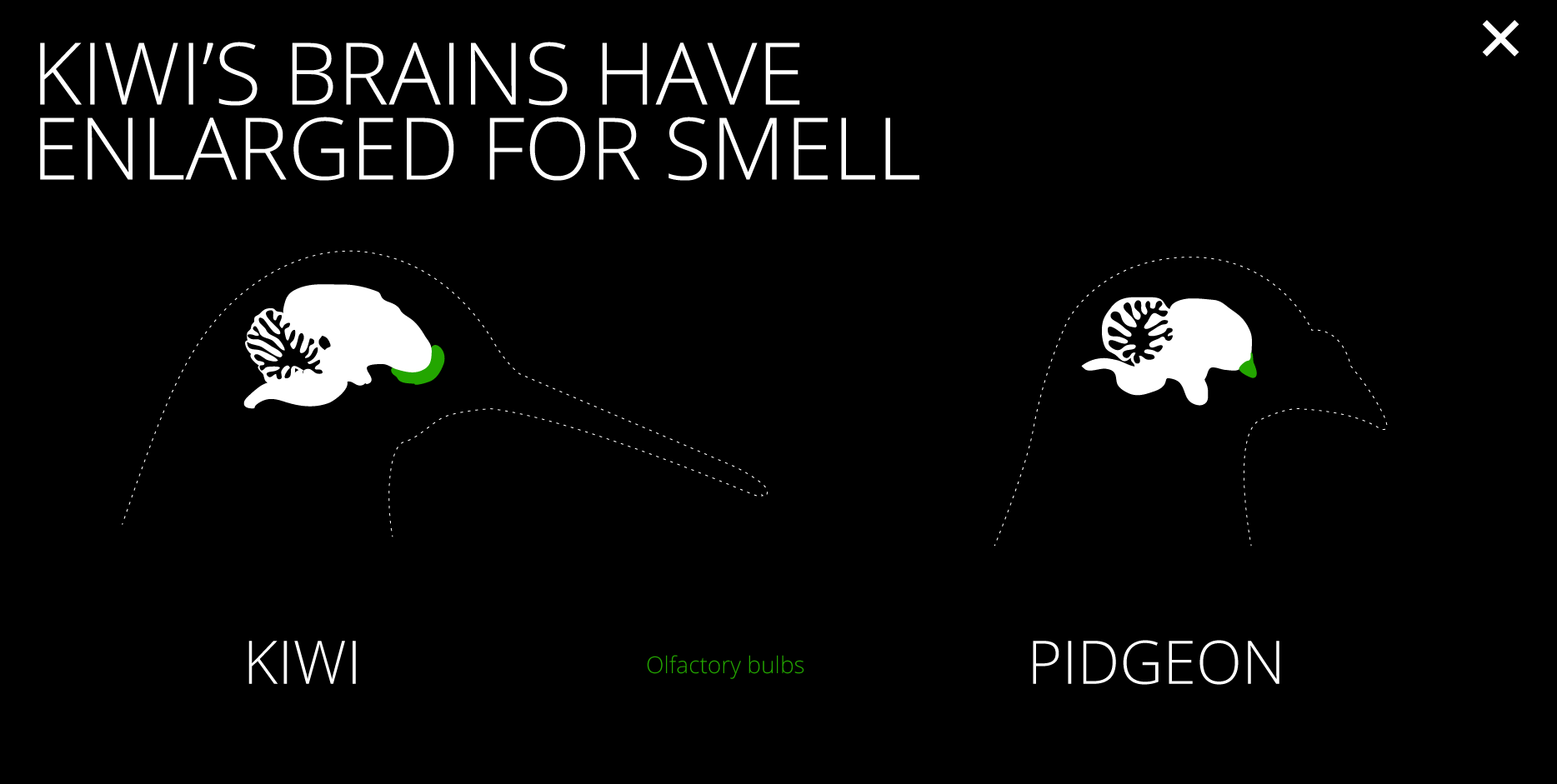 Kiwi olfactory bulbs have evolved into a extensive cortex-like sheet and are proportionately larger than those of other birds.